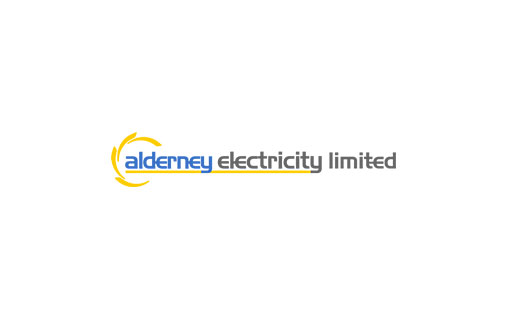 ADOn Monday I lth March 2013 snow and high winds affected power lines across the Island and Alderney Electricity Ltd was faced with a number of challenges. Photographs are attached to illustrate the extent of the problems.

The Petit Val lines were repaired and power was restored by late afternoon.

Cable joints were made On the Longy Common temporary emergency cable and power was restored to this area later in the afternoon.

During this time, snow chains were fitted to the fuel delivery truck to enable emergency deliveries. The adverse weather has affected the delivery timetable and normal service is expected to resume by Monday 18 March 2013.

The AEL office had been in contact with all residents throughout to make sure that everyone was as comfortable as possible and offered help if needed and/or wanted.

Alderney Electricity apologises for any inconvenience and thanks everyone for their patience in these extreme weather conditions.